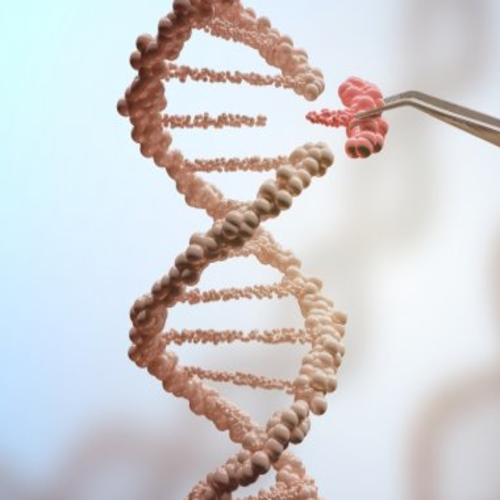 Why Get Tested?
To help evaluate your likely response to the antiplatelet drug clopidogrel by detecting variations in the gene (CYP2C19) that codes for one of the enzymes that metabolizes the drug; clopidogrel is prescribed for people who are at risk of a heart attack or stroke to help prevent harmful blood clots from forming.

Description: Clopidogrel is an antiplatelet pro-drug that requires hepatic biotransformation to form an active metabolite by the isoenzyme CYP2C19.Pharmacokinetic and antiplatelet tests of the active metabolite of clopidogrel show that the drug levels and antiplatelet effects differ depending on the genotype of the CYP2C19 enzyme. The following represent the different alleles of CYP2C19 that make up a patient's genotype. Based on CYP2C19 genotype, individuals are categorized in different phenotypes: ultra-rapid metabolizers, extensive metabolizer, intermediate metabolizers, and poor metabolizers. Around 40% of Asian population has mutated gene of clopidogrel metabolizing enzyme (CYP2C19 variants). Hence the therapy doesnt ensure equal efficacy to everyone. Box warning of clopidogrel to inform physicians about the increased risk of cardiovascular events due to its poor and extended metabolism. FDA strongly recommend pharmacogenetics test of Clopidogrel before prescribing.
Reasons for Referral: Excessive Clotting Disorders, Heart Disease, Heart Attack, Stroke. Optimization of clopidogrel dose based on different genotypes of CYP2C19 gene.
Sample Requirement: Whole EDTA blood.
Test Preparation: No test preparation is needed.
Test Done by: The PCR product is then separated by gel electrophoresis